Alex Chilton died ten years ago today at age 59. Here are some words about what he and three other Memphians accomplished in their twenties with a little help from their friends. 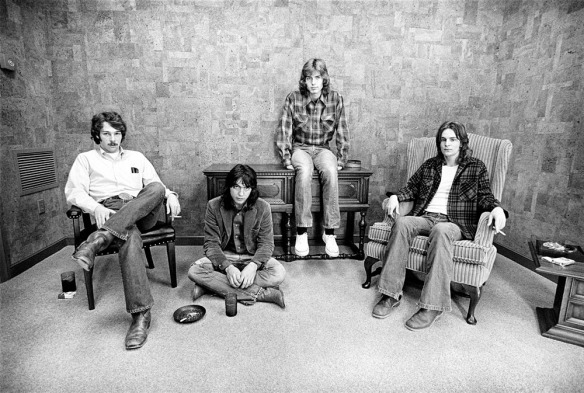 Recently, I’ve spent a lot of time listening to Radio City, the second (and arguably last) Big Star album. It’s my favorite thing they ever released, and it had me thinking: it’s almost paradoxical how beloved Big Star are. I find it impossible to parse whether Big Star were great because they were unsuccessful in their time. Would it cloud our cultural judgment if “Back of a Car” or “The Ballad of El Goodo” were on the same level of incalculable impact on Western society as the Beatles, Elton John, or Queen? If any of those three artists had been relegated to Big Star’s niche of history, would their music be so lionized? I understand that those are three imperfect examples, but no perfect examples exist. Had the Beach Boys not been in the right time-place when they changed their name from the Pendletons and hopped aboard the surf craze, would whatever they would have created in that alternate timeline (certainly nothing on par with Pet Sounds) possess such heavy caché today?

To add another layer to the paradox, Alex Chilton was a household name to baby boomers. When he died, a majority of the outlets I saw mentioned “The Letter” in their tributes, relegating Big Star – not to mention his influence on the late-70’s New York punk scene and his iconoclastic songsmithery throughout the 80’s – well beneath the fold. But, as the party line reads, Chilton’s decision to join Big Star was informed by feeling washed up by the time he was 20. He wasn’t the only teenybopper who pivoted into an artistic legend, but he managed to occupy such a unique space in both categories; millions more have heard the Box Tops, yet his unsuccessful second act has changed the world almost in spite of itself.

What these layers all reinforce was that Big Star were a generational band. They wouldn’t have reached the heights they did if Alex Chilton weren’t burned out by pop fame by age 18, nor would their songs be such a testament to the power of Memphis if they had blown up and transcended their hometown. One of my favorite anecdotes from Rob Jovanovich’s biography of the band was when a few North Carolina college nerds (who would eventually become the dB’s) took a pilgrimage to Memphis in the mid-70’s and found a despondent Chris Bell working at a fast food restaurant. They talked him into accompanying them to Ardent Studios for a meeting with Chilton. Within minutes, they could tell how little Bell wanted to be there.

I am not entirely sure why that anecdote stuck with me more than anything else from the book, especially since it puts such a tragic din on #1 Record. The album was a legendary flop, and Bell and Chilton grew apart almost immediately as a result. It was the most important thing in the world to the dB’s, but it was barely a footnote in the lives of the people who made it. This recalls what Chuck Klosterman wrote about a Guns n’ Roses cover band in Sex, Drugs, and Cocoa Puffs: “Paradise City care more about Guns n’ Roses than the original members of Guns n’ Roses care about the song ‘Paradise City.'” It also recalls an interview with Slash I recall seeing a little over ten years ago (perhaps with Larry King, as outlandish as that may seem), where Slash didn’t dodge a question about GnR reuniting but rather gave a perfectly straightforward answer: he and Axl just weren’t interested in trying to recreate the proverbial “that.” It struck me as surprising, since everything I’d heard since 1996 suggested that he and Bill Bailey hated one another. Whether or not they did share antipathy was immaterial; they had moved on, even if their fans hadn’t.

I suppose therein lies another layer to the Big Star paradox: speaking personally, I appreciate the ability to see that meaning-making at work from the level of the fans of an obscure band, rather than the insanely popular band curating their legacy, sometimes bitterly. The former is endearing, and the latter is usually uncomfortable. Thankfully, everything I’ve seen Jody Stephens (the one surviving Big Star member) curate has done nothing to tarnish the band’s legacy. It may owe a lot to the fact that he still lives in Memphis, keeps his drum kit at Ardent, and has no delusions of grandeur. 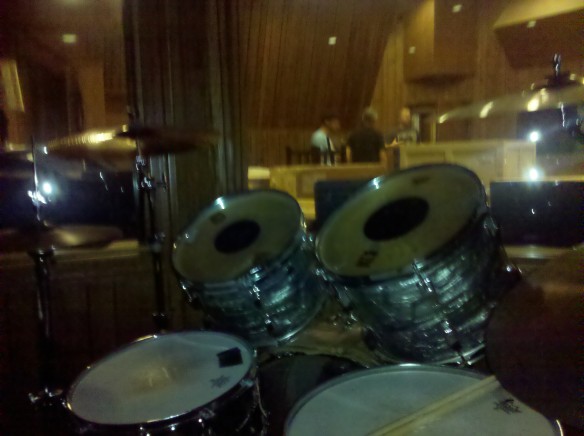 I felt the need to write all of this because (1) Big Star formulate a key part of any curriculum I compose about the strange (after)life of American Popular Culture, and (2) it’s a question for which I genuinely want to get other music fans’ perspectives. The Big Star Paradox dictates that it’s impossible to judge the band solely on their music in 2020, but no amount of post-whateverist academic thought changes the fact that I nearly cry whenever I hear “What’s Going Ahn.” Whether or not Big Star had ever become famous in their time, nothing can change how their music was just so, so, so, SO good. RIP Alex Chilton, ten years gone today, as well as to my fellow UTK attendee Andy Hummel, who died on July 19 of that same year.