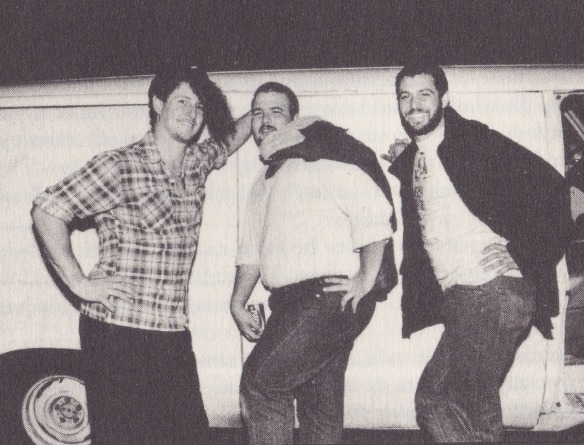 Sometimes with people, I fake I’ve seen movies, to round off the edges.
Subset of history, I lose my identity, start bummin’ at parties…
(“Life as a Rehearsal,” 1982)

Here is a spiel I wrote about the Minutemen around this time a couple years ago.

Here is San Pedro, their hometown (and one of my favorite places in the world), in the news very recently.

Here is a book that my friend Mike Fournier wrote about the Minutemen some years back.

Here is an (unsuccessful) attempt my friends and I made to recreate the “Double Nickels on the Dime” cover during a visit to Pedro in April. 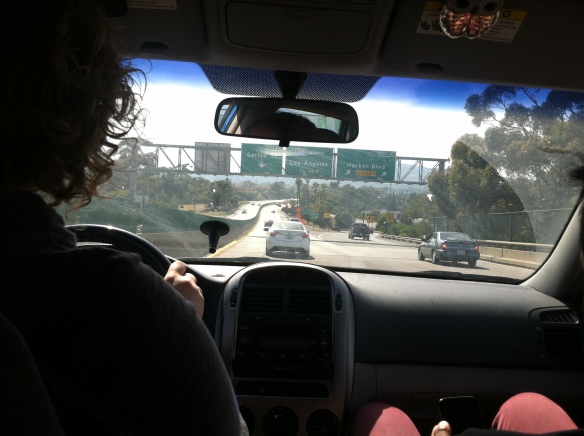 And last, here is some validation for you all, in the spirit of the unofficial holiday. Be good to each other, and  just as importantly, let yourselves be heard.