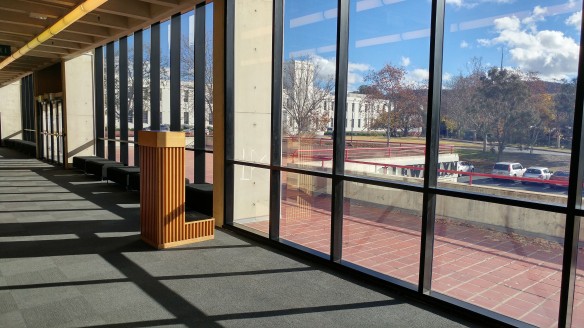 Happy Saturday! I’m sorry to never have completed my entries on my trip down under, especially considering how fantastic Hobart and IAG were in general. I still hope to post about some highlights. In the meantime, I’m finally enjoying an hour or so of downtime out of my box-filled house, so I thought I would finish this post on one of the highlights of my first week in Australia – a meeting with author and archivist Ross Laird, known to the internet community as Scarce Sounds.

I’d been in touch with Ross off and on since I first began the Ben Irving project in earnest roughly five years ago. He came up in internet searches as an expert on the Okeh records catalog, so I emailed him to ask if he had any record of the Ben Irving Orchestra (or any proof that Ben recorded and released any music). He got back to me quickly and thoroughly, running through expansive evidence that there was no record of anyone by that name in Okeh’s catalog.

I got back in touch with him earlier this summer in the weeks leading up to my trip down under. It turned out that as a longtime employee of the Australian National Film and Sound Archive, he was based in Canberra and would be in town when I was there for the IASPM meeting. We met up in his old haunt on the Australia National Uni campus to chat a bit more about where our respective projects had brought us. 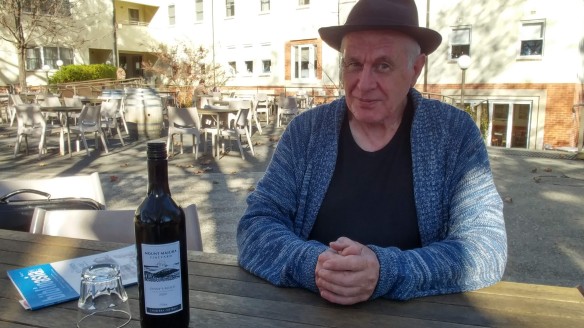 In an unanticipated bit of hospitality, he and his wife invited me to their home in the suburbs, where I’d be able to see one of the most unique and expansive record collections in the world. At least, I saw part of it. He mentioned that he had a shed full of shellac records (not so nimble and as prone to weathering as vinyl) and an additional office/storage room other than the one I saw. Here are some photos.

Thousands of records from his archive (including very rare ones) are for sale on his Discogs page, Scarce Sounds. As he explained to me, Ross doesn’t view himself as a collector as much an a curator. Pursuant to the name, most of his records are rare and don’t really exist within the public archive. He aims to change that for many great overlooked artists from the Global South, then sending the recordings afield to other music lovers. It’s a worthwhile pursuit and a point I hope I can reach one day. 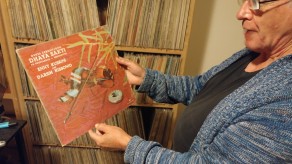 From the collection of Ross Laird. 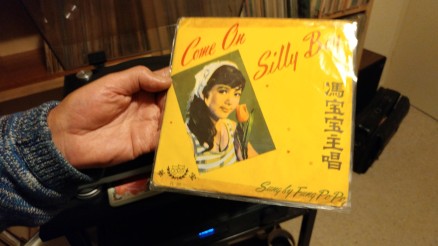 Fung Po Po (the “Shirley Temple of Hong Kong”) novelty single from 1967. From the collection of Ross Laird. 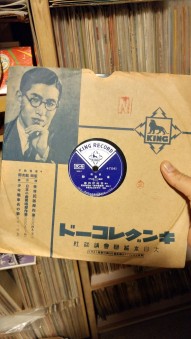 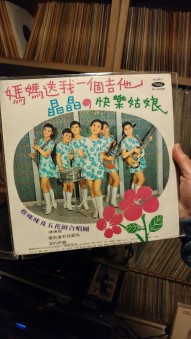 Taiwanese Go-Go Record from the late 1960’s. From the collection of Ross Laird. 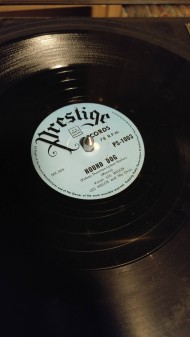 He sampled a bunch of 78s and 45s for me, most of which were still shrouded in mystery (most, if any information that exists about them on the internet, he put there), but my single favorite song I heard all night was a bubblegum pop song by Rita Chao and Sakura, entitled “Bala Bala.” The song has a driving baritone sax lead, fantastic female duo vocals, about 4 different words in the whole song, and I loved it to death. Some good Samaritan put a piece of “Bala Bala” on a supercut they uploaded to YouTube about ten years ago.

Just a quick announcement that I have a new article out this week! I wrote a piece about the idea of the vinyl record as a souvenir for the Emerald Publishing journal Arts and the Market. Thanks to the editorial staff for helping me sculpt this one, which originated as a research paper for a seminar on tourism. I drew equally on some older MA thesis research on the marketplace around vinyl as well as some PhD research on the seismic legend around harDCore.

You can check out this issue as well as prior issues of Arts and the Market on the Emerald Insight page here. Depending on your institutional access, you may be able to find the HTML or PDF version of the article directly from there. If not, then don’t hesitate to contact me and I can help get you a copy. 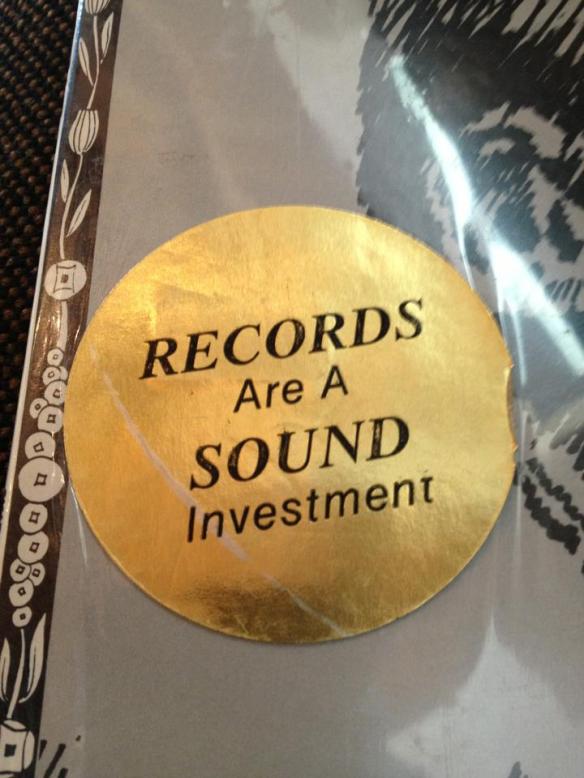