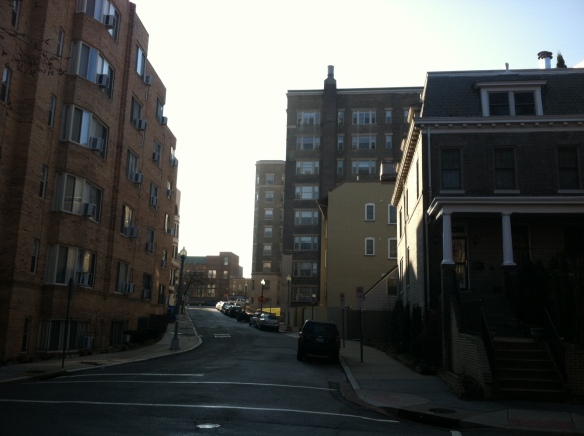 Prior to last week, I had not been in Washington, D.C. (for more than a layover) since August of 2012. I have always thought hard about what to write on this site about the DMV (DC-Maryland-Virginia, for the outsiders), but the right words have never really come to mind. I’ve gone on record repeatedly in several contexts that I’m a firm believer that “D.C. makes; the world takes.” Take a look at the last three decades of punk and alternative music history.

In the past few days since returning to Knoxville, my conversations about the city with people who’ve clearly spent little time there begs the question of how the Capital City has inspired so many different and divergent public perceptions of it. Many (way too many) people associate it with the Federal Government for obvious reasons. The Reagan-overlorded crack era of the 1980’s and the District’s difficult reputation simply won’t go away. In each of my conversations about it, the other person has admitted having misconceptions about it.

This photo has no real bearing on this post, but I wanted to take the opportunity to plug my favorite bookstore in the world.

Despite having lived there for six pivotal years, my own opinions about DC are equally fueled by public (mis)conceptions and (sub)cultural ideals as they were from my actual days wandering up 18th Street to Smash! and Crooked Beat Records on payday, sitting on my Arlington front porch watching an early summer storm roll across the sky, and squeezing my way through the city’s overcrowded Metro.

I’ve got a few mammoth posts in the pipeline about D.C. I’m sure, but this will have to do for now. It’s been that kind of a week, and the afterglow of being back in such a hyper-inflated city that I gave so much of my life to has left me in such a strange state of introspection. But then again….